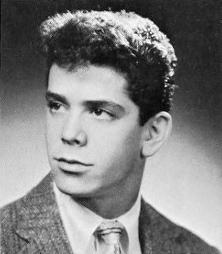 Whether we know it or not, all of us have probably experienced the musical influences of Lou Reed. His multitudes of solo work, produced from the 70s to as recently as 2012, as well as his work in several groups, most notably The Velvet Underground, permeates contemporary musical style: punk and alternative rock would be … END_OF_DOCUMENT_TOKEN_TO_BE_REPLACED